Oops! It appears that you have disabled your Javascript. In order for you to see this page as it is meant to appear, we ask that you please re-enable your Javascript!
Skip to content

The lights go down, the band runs out, the crowd cheers.

Headlining the September 28th show was The Struts. Their performance was extremely energetic and included outstanding tracks and splendid audience interaction.

They played songs both old and new, along with a cover of Bruce Springsteen’s “Dancing in The Dark” in the middle of their set.

They are an excellent example that proves rock is not dead, and glam rock is a powerful entity appreciated and enjoyed by many people both young and old.

The Struts put on an enthralling and captivating show that will only make you want to jump out of your seat and move your body to the beat. I left the venue that evening beaming ear to ear. This band re-energized my spirit. It was truly one of the most riveting nights of the fall.

Do yourself a favor and listen to their music. They released their second album back in October. It’s a record that meets the big stadium feel and will rock your world. 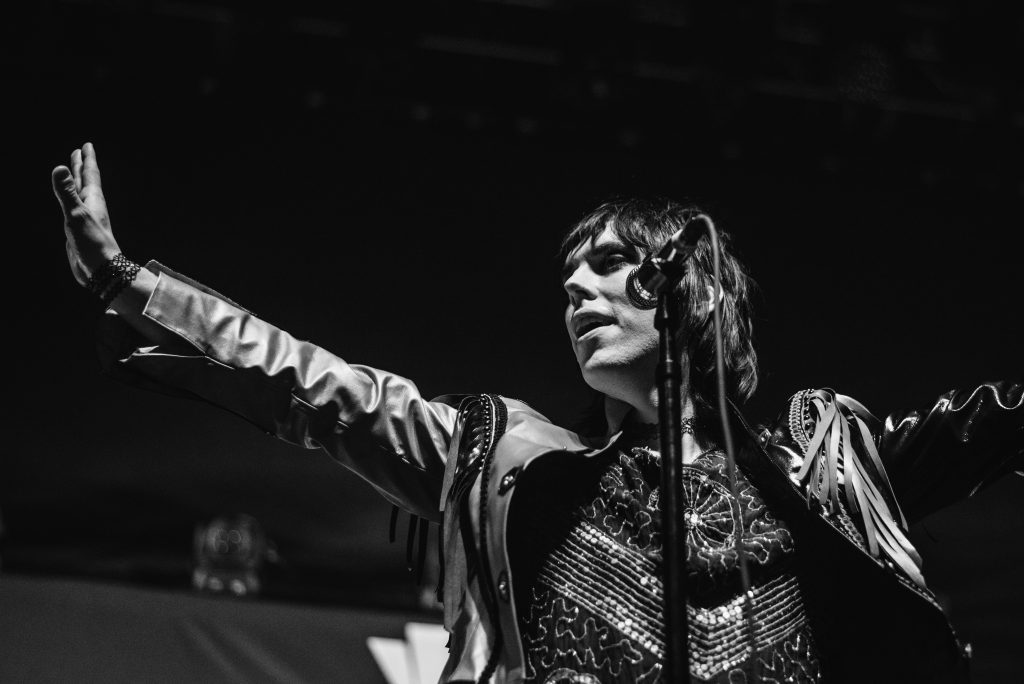 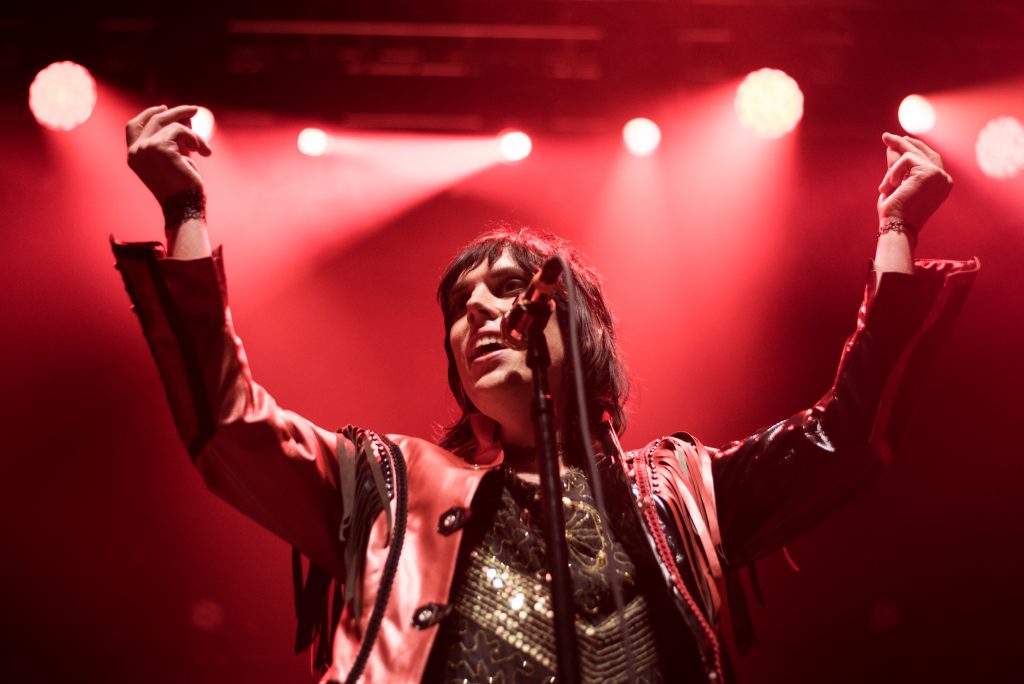 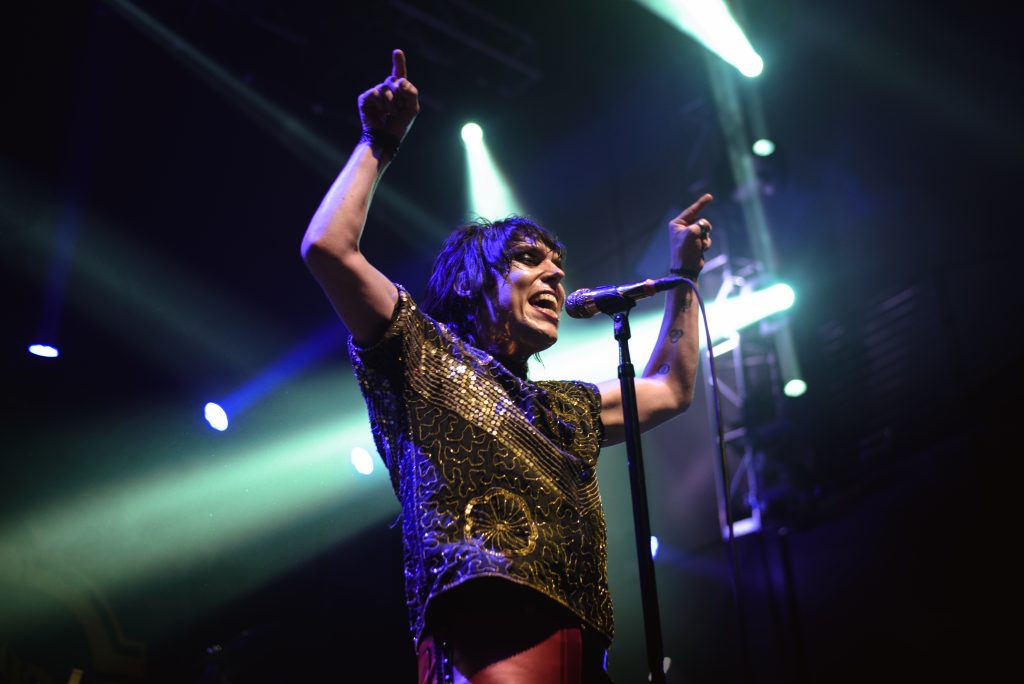 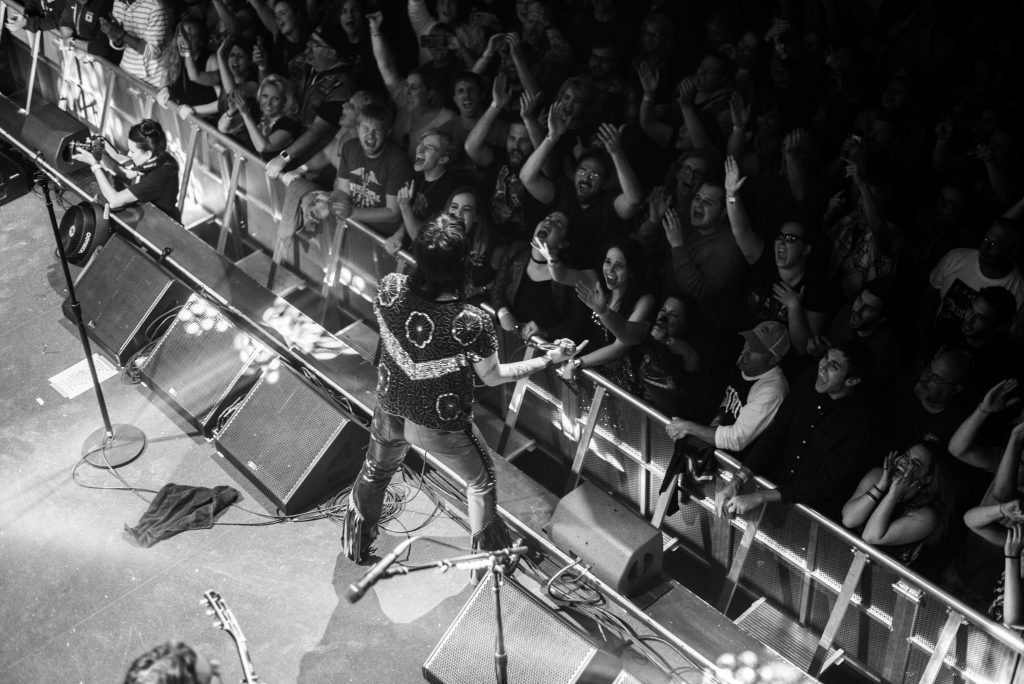 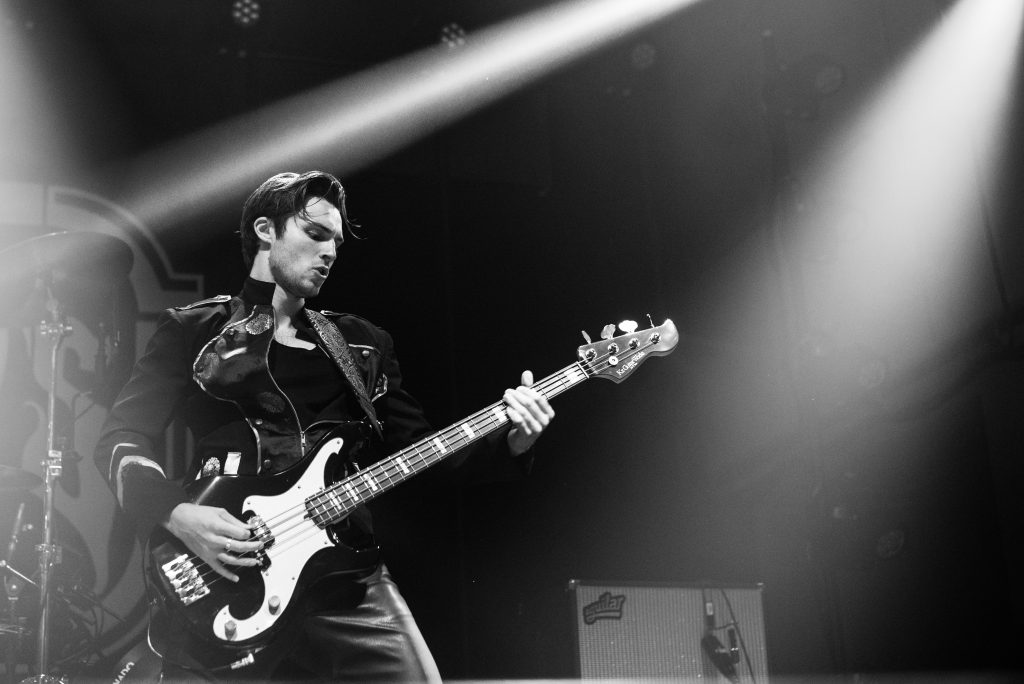 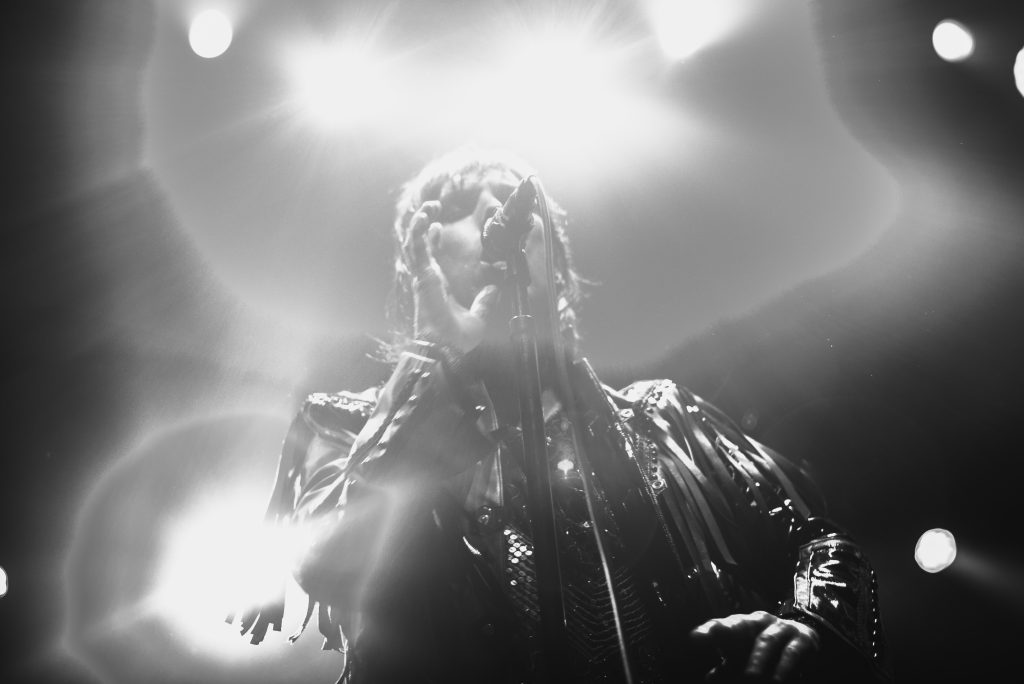